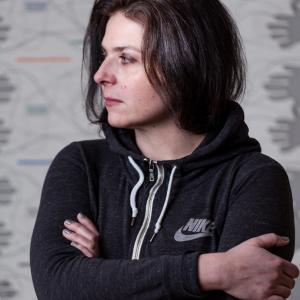 Sabina Rak works and lives in Montreal. She has a B.A. and an M.A. in art history as well as an undergraduate degree in fine arts. She’s been exhibiting her work since 2011 and she is interested in the intersection between science and art.

Winner of the 2012 Albert-Dumouchel award for emerging artists in print media, she is also one of the finalists of the Untapped Emerging Artists of the Artist Project 2017, Toronto, as well as the winner of the Curator’s award at the Symposium en arts visuels d’Anjou 2017.

She has been received as an artist in residence at Atelier Engramme in Québec City, at the Centre 3 for Print and Media Art in Hamilton, as well as at Centre Sagamie in Alma, QC. She has presented two solo exhibitions in 2018, in Montréal and Trois-Rivières, QC.

Working with drawing, digital print and linocuts, her fields of interests are the systems of life and creation, the limits of human perception, the physics of time, as well as the definition of what is life. She is intersted in the way everything is physically composed and mentally interconnected. 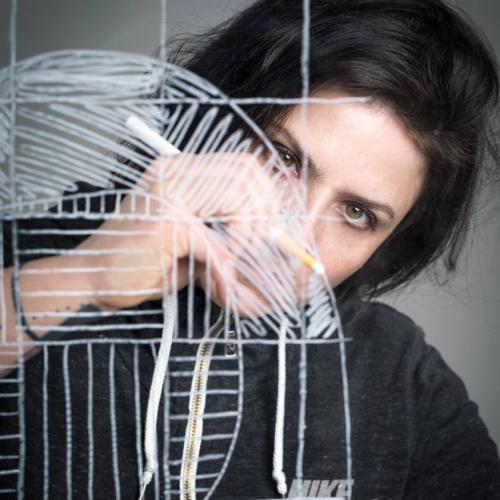 Centre 3 for Print and Media Arts, Hamilton, ON
Residency for emerging artists

Try-before-you-buy with a 3 month rental. 100% of your rental payments go towards the purchase (interest free). Message the artist directly, and start the conversation.

We make it easy for you to try art with smart payment plans and try-before-you-buy models.

See How It Works

Artwork protection is included on all art rentals up to $5K. Our Customer Care team is always here to help.

1% from every transaction goes towards SKETCH WORKING ARTS.